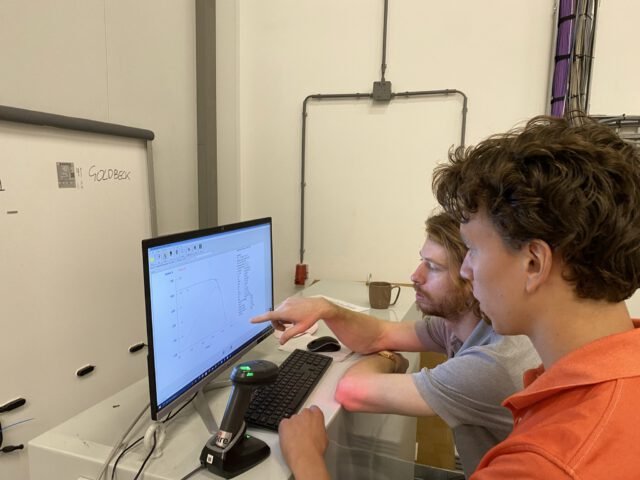 The Vattenfall Solar Team is a group of 17 passionate students from the Delft University of Technology.  For 1.5 years, they pause their studies to fully commit themselves to build solar car Nuna11.  An extremely efficient car covered with solar cells. Every two years, the team participates in the Bridgestone World Solar Challenge in Australia.  The team became world champions seven times out of ten.

However, this year, the Australian borders are closed due to COVID-19.  Together with other European teams, they found a brand new race called the Moroccan Solar Challenge.  A five-day adventurous race through the curvy Moroccan desert.  The race will start on October 25th 2021 and finish on October 29th 2021.

The competition of the Moroccan Solar Challenge is fierce.  Not only the Belgian and German teams have shown fast solar cars in the past, but also the other Dutch cars from Groningen and Twente have shown their strength.  Every piece of efficiency is crucial in winning the race.

Therefore, the Vattenfall Solar Team is testing their solar PV modules at Eternalsun Spire.  Eternal Sun was founded by Stefan Roest after winning the 2007 World Solar Challenge by leading the team of Nuna4 solar car through the Australian outback, discovering his passion for solar energy.  Since then, the company has had the mission to fuel the development of solar by enabling solar panel manufacturers and buyers, as well as research and test labs to achieve high measurement certainty in quality control.

The team has produced multiple solar cell modules and needed to know which ones would perform the best during the race.  The PV modules are made of monocrystalline solar cells which are in a novelty laminate.  These will then be installed on the aerodynamic curved surface of Nuna11.  To get a good overview of which modules have the best efficiencies, you need to accurately perform a flash test at standard test conditions.  For this, you need high precision solar simulator with uniform illumination, long flash duration and wide spectral range. Eternalsun Spire’s specialism in these systems and in testing helped the team tremendously.

During the testing process, the Vattenfall Solar Team explained their needs.  The Eternalsun Spire team knew exactly how to quickly and precisely set up the tests and configured the machines. The whole testing process was a collaboration where both teams were working as one efficient team. 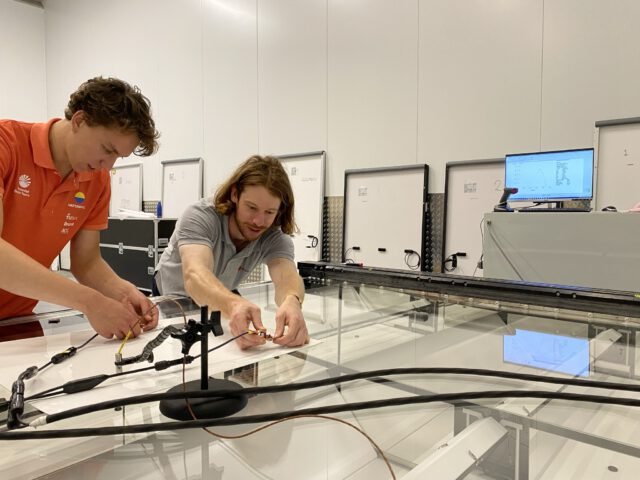 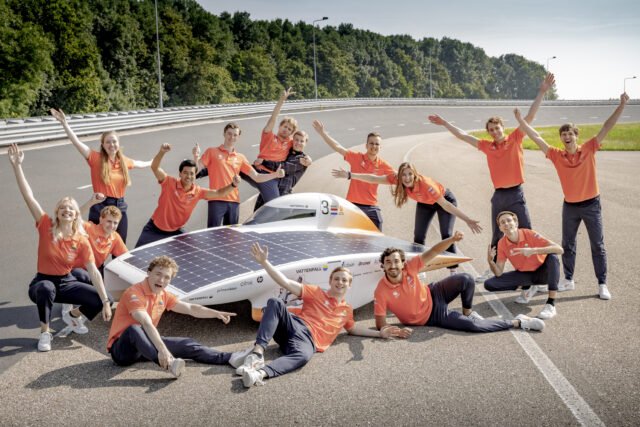